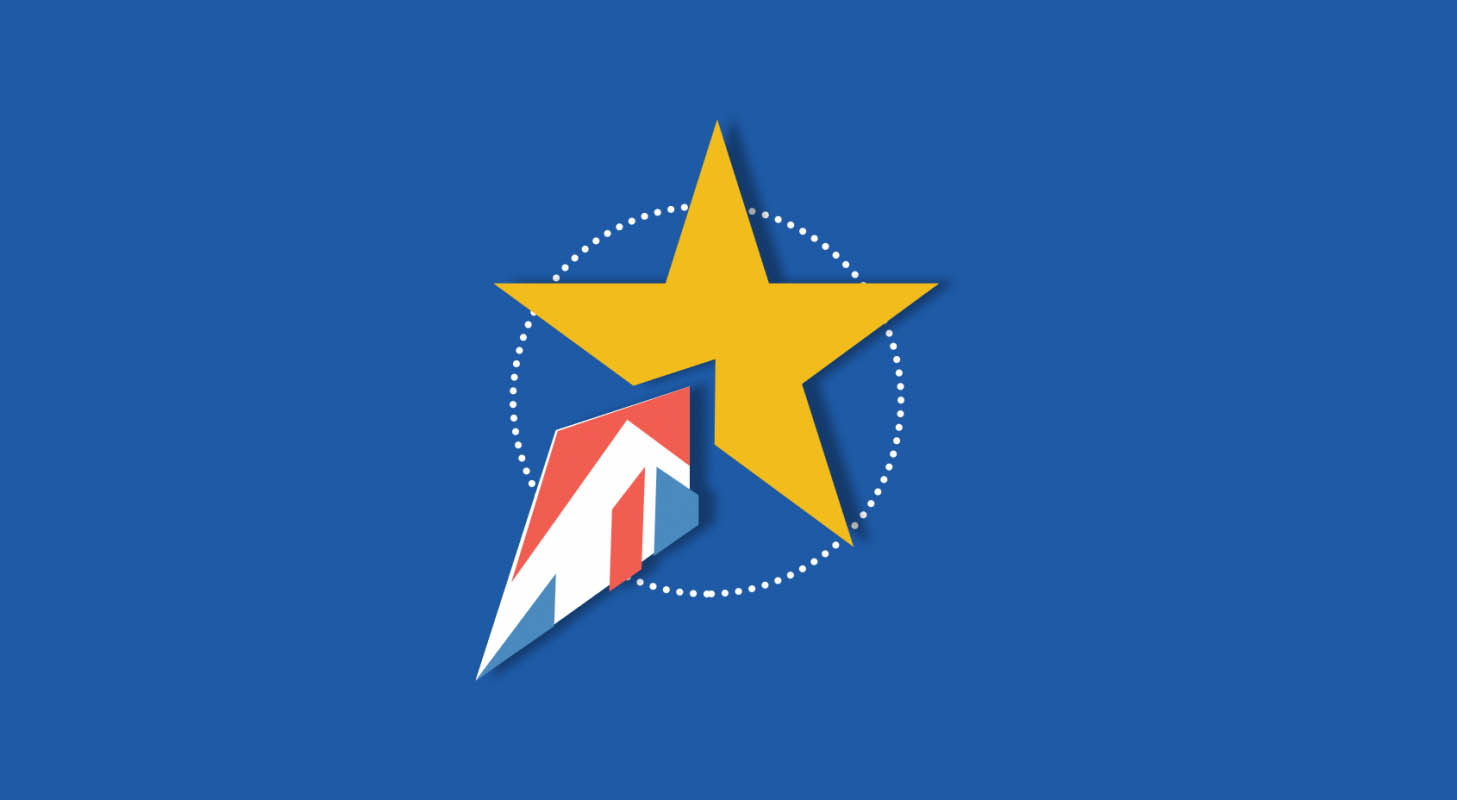 The European Commission has today stepped up its “no-deal” outreach to EU businesses in the area of customs and indirect taxation such as VAT, given the risk that the United Kingdom may leave the EU on 30 March this year without a deal (a “no-deal” scenario).

The outreach campaign launched today is part of the Commission’s ongoing efforts to prepare for the UK’s exit of the European Union without a deal, in line with the European Council (Article 50) conclusions of December 2018, calling for intensified preparedness work for all scenarios. This campaign should help to inform businesses that want to continue trading with the UK after 30 March on what they need to do to ensure as smooth a transition as possible. Preparing for the UK becoming a non-EU country is of paramount importance if significant disruption for EU business is to be avoided.

Pierre Moscovici, Commissioner for Economic and Financial Affairs, Taxation and Customs, said: “With the risk of a no-deal Brexit increasing as we get closer to March 29, the European Commission and national customs authorities are working hard to be ready to introduce checks and controls on goods flowing between the EU and the UK. This is key to protecting our consumers and our internal market. A lot depends on the ability of businesses trading with the UK to get up to speed with the customs rules that will apply on day one in case of no deal. There is no time to lose and we are here to help with the information campaign.”

Today’s launch aims to raise awareness amongst the EU’s business community, especially SMEs. In order to prepare for a “no-deal” scenario and to continue trading with the UK, these businesses should:

Assess whether they have the necessary technical and human capacity to deal with customs procedures and rules, e.g. on ‘preferential rules of origin’.
Consider obtaining various customs authorisations and registrations in order to facilitate their trading activity if the UK is part of their supply chain.
Get in touch with their national customs authority to see what other steps can be taken to prepare.

A range of material has today been made available to businesses, including a simple 5-step checklist, providing an overview of the steps that need to be taken. The campaign material is available in all EU languages.

While the overall impact of a “no-deal” scenario cannot be mitigated, today’s campaign should complement national efforts to inform EU businesses and help to reach out to affected businesses in the EU27 Member States.

Preparatory work, supported by the Commission, is also underway in Member States to ensure that national customs infrastructure and logistics are ready to deal with a no-deal scenario.

The ratification of the Withdrawal Agreement continues to be the objective and priority of the Commission. This ratification however remains uncertain. Given the risk of a ‘no-deal’ scenario, the Commission has been engaged in intensive preparedness work since December 2017. It has consistently called on European citizens, businesses and Member States to prepare for all possible scenarios, assess relevant risks and plan their response to mitigate them.

As emphasised in the Commission’s first Brexit preparedness Communication of 19 July 2018, irrespective of the scenario envisaged, the United Kingdom’s choice to leave the European Union will cause significant disruption.

Stakeholders, as well as national and EU authorities need to prepare for two possible main scenarios:

Following calls by the European Council (Article 50) in November and December 2018 to intensify preparedness work at all levels, the Commission adopted on 19 December 2018 a Contingency Action Plan and several legislative measures, including in the area of customs. This follows previous Communications published in November and July 2018.

In such a ‘no-deal’ scenario, goods coming from or going to the UK will be treated as imports from and exports to a ‘third country’. This means that customs formalities and controls will apply at import and export. Customs duties, VAT and excise duties will be levied at importation, while exports to the UK will be exempt from VAT.

The Commission has published a series of notices, available in all EU languages, which aim to better inform stakeholders and travellers about the consequences that a ‘no-deal’ scenario could have for their business when it comes to customs procedures, indirect taxation, such as VAT and excise duties, preferential rules of origin and import / export licenses.

Member States’ action is also essential. National authorities have a key role in monitoring and guiding industry preparations. On that basis, the Commission has held technical discussions with the EU27 Member States both on general issues of preparedness and on sectorial, legal and administrative preparedness steps. A series of visits to the 27 EU Member States has also begun to make sure national contingency planning is on track and to provide any necessary clarifications on the preparedness process.