Voyonic’s Neil Carrington looks at how Brexit and social security will affect employment in the yachting industry?

Brexit is a matter of great uncertainty and yet it is likely that it will have a huge impact on all of our lives in one way or another. Below we have summarised the recent events of Brexit and look specifically at how it will affect the global employment industry including superyacht crews.

Firstly: when will the UK actually leave the EU? Following numerous meetings between the UK government and EU representatives, Britain’s withdrawal from the European Union was moved from April 2019 to October 2019.

We are still awaiting some indication of what Brexit will mean in terms of social security, particularly following the collapse of Theresa May’s much-maligned Withdrawal Agreement, which would effectively have preserved the status quo for a couple of years.

Currently, EU social security is co-ordinated under EC 883/2004 and related legislation. However, the United Kingdom’s withdrawal from the common market, including the free movement of labour, will mean this may no longer apply.

In an announcement in April 2019, HMRC stated baldly that if there was no deal, then international workers and/or their employers could have to pay contributions in two states, depending on any agreements those countries had outside the EC 883/2004 framework. HMRC went on to state that the UK government was working on reciprocal agreements with other EU states to ensure cover until at least 31 December 2020.

Prevailing opinion is that existing reciprocal agreements – such as those currently covering the Channel Islands and/or Isle of Man – will be relied upon.  It is notable however that there are no agreements of this kind with many of the EU states, such as Poland.

It is also notable that some of these agreements apply only to nationals of the agreement states – unlike the EU provisions which were based on residence.  A South African national resident in France, for example, would not be covered under the pre-existing France-UK agreement.

With such a diverse workforce in the industry, serving aboard UK and EU flagged vessels, management of social security liabilities is not going to get any easier.

It also seems highly likely that European and British authorities alike will take a greater interest in mobile workers.

We strongly recommend that anyone concerned about their position contact a professional advisor and ensure that their payroll provider really can handle the modern marine employment environment.

Voyonic have highly-qualified individuals on the Board who are well-versed in the tax and regulatory environment from a corporate perspective as well as marine specialist areas such as MLC compliance, Quality Management, seafarer tax and social security.

This article was published in the ONBOARD Summer 2019 edition which you can view here. 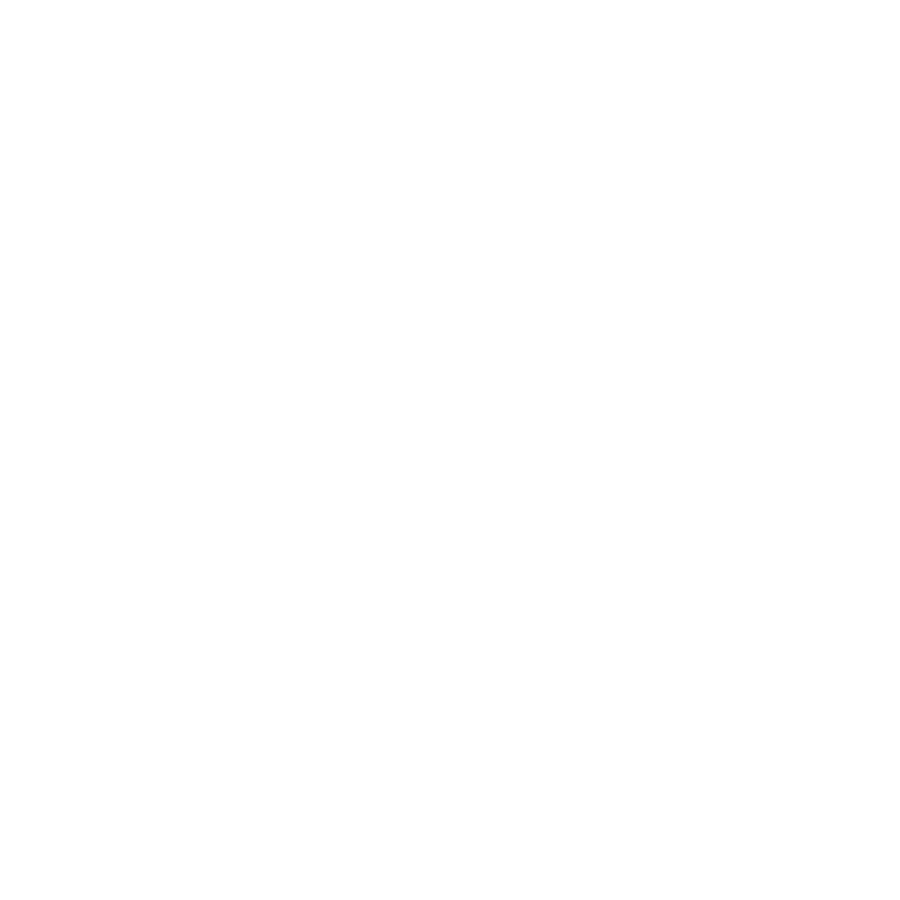